In my last post I showed how to build an Azure DevOps Pipeline for a Terraform build of an Azure SQLDB. This will take the terraform code and build the required infrastructure.

who first said this? Anyone know?

Azure DevOps has task groups. On the Microsoft Docs web-page they are described as

If you are doing this with a more complicated existing build pipeline it is important that you read the Before You Create A Task Group on the docs page. This will save you time when trying to understand why variables are not available (Another grey hair on my beard!)

Here’s the thing, creating a task group is so easy it should be the default way you create Azure DevOps Pipelines. Let me walk you through it

Then CTRL and click to select all of the steps 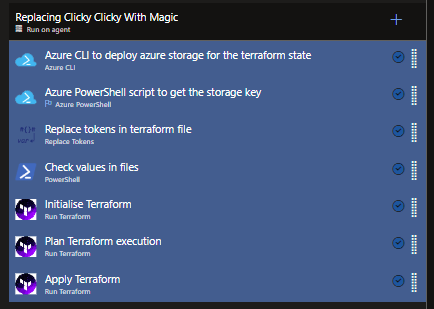 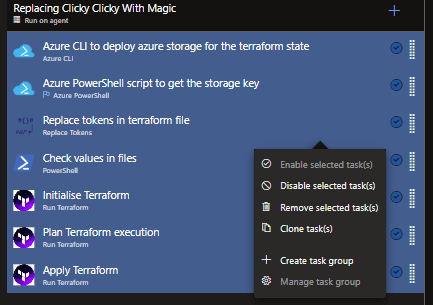 You can see that it has helpfully added the values for the parameters it requires for the location, Storage Account and the Resource Group. 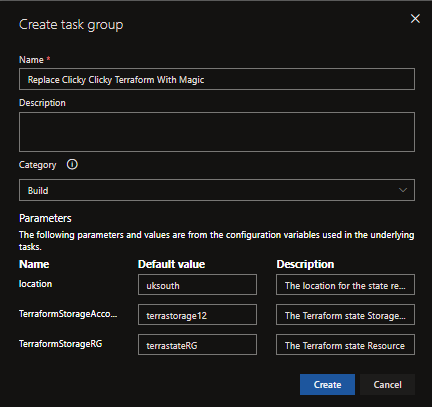 Remember the grey beard hair above? We need to change those values to use the variables that we will add to the Build Pipeline using

This will also alter the current Build Pipeline to use the Task Group. Now we have a Task Group that we can use in any build pipeline in this project.

Lets re-use the build steps to create an Azure SQL Linux VM. First I created a new GitHub Repository for my Terraform code. Using the docs I created the Terraform to create a resource group, a Linux SQL VM, a virtual network, a subnet, a NIC for the VM, a public IP for the VM, a network security group with two rules, one for SQL and one for SSH. It will look like this 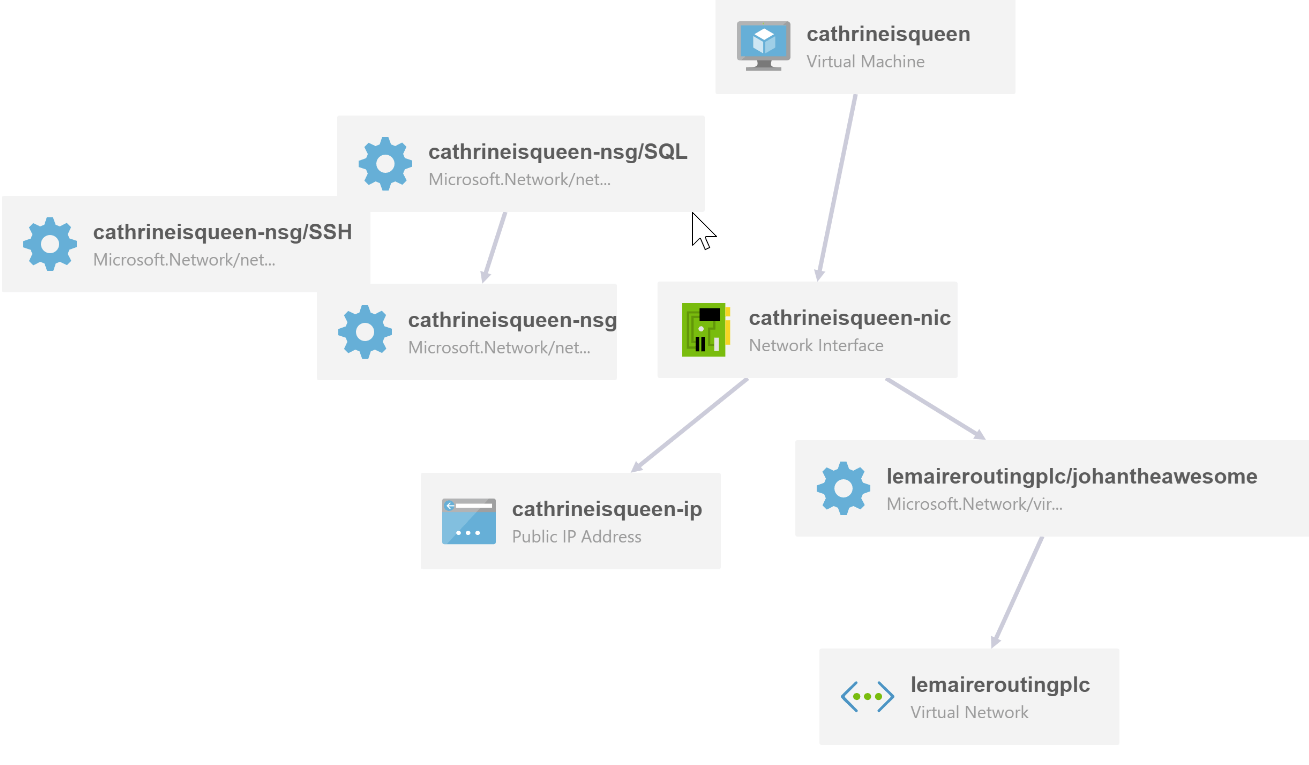 The next step is to choose the repository

As before we will name the Build Pipeline and the Agent Job Step and click the + to add a new task. This time we will search for the Task Group name that we created

I need to add in the variables from the variable.tf in the code and also for the Task Group 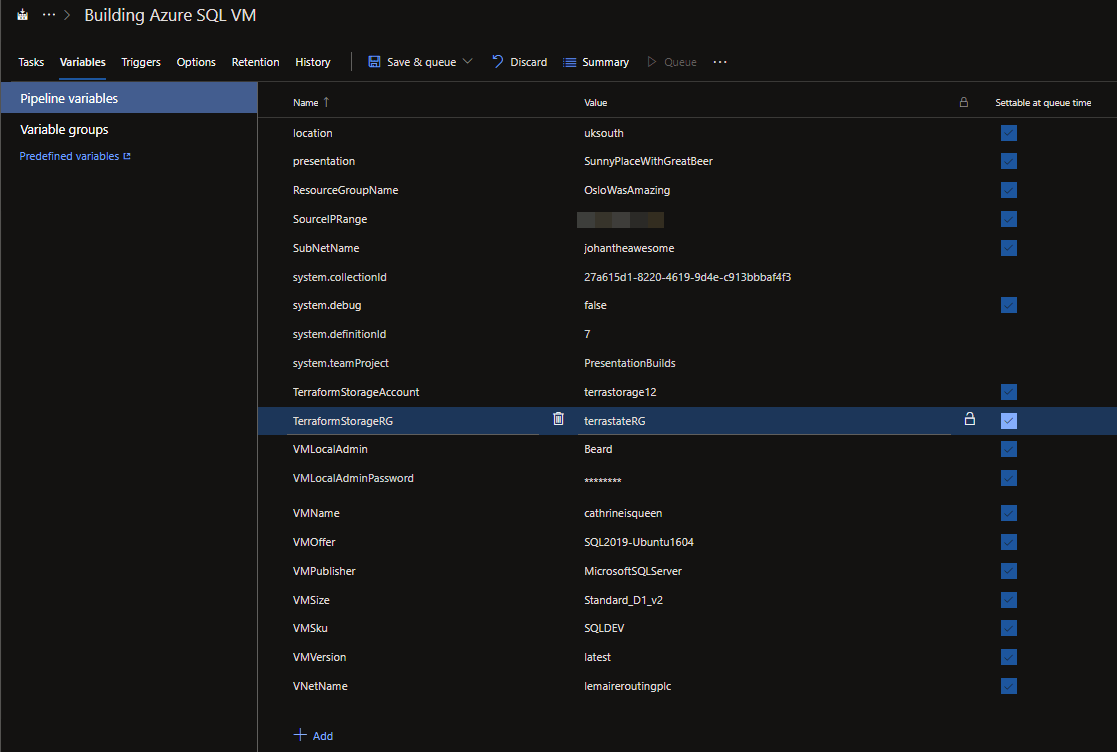 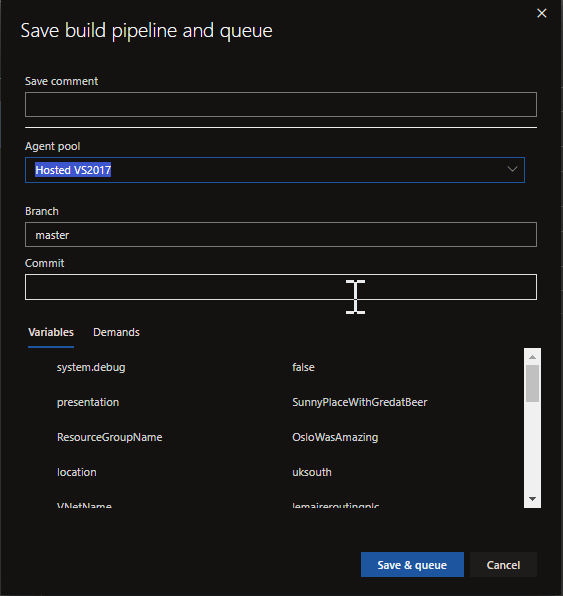 It runs for less than 7 minutes

and when I look in the Azure portal

and I can connect in Azure Data Studio 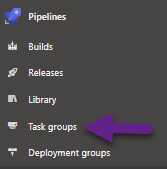 Click on the Task Group that you have created and then you can alter, edit it if required and click save 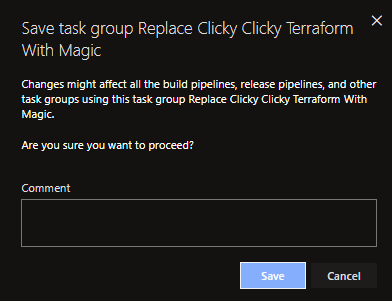 This will warn you that any changes will affect all pipelines and task groups that are using this task group. To find out what will be affected click on references 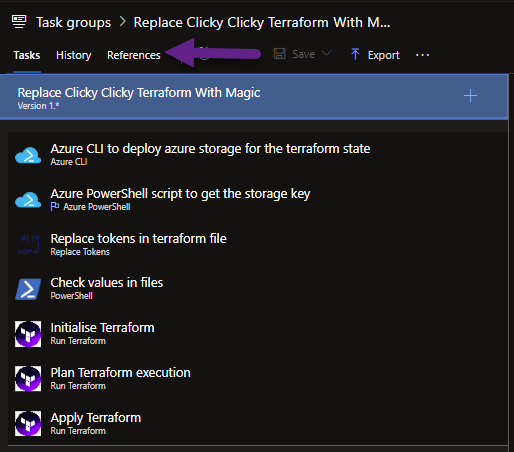 which will show you what will be affected.

Now I can run the same build steps for any Build Pipeline and alter them all in a single place using Task Groups simplifying the administration of the Build Pipelines.